The association has issued a statement of solidarity after the Canadian police last week attacked a Wet’suwet’en blockade, one of many First Nations of Canada, blocking the construction of the Coastal GasLink pipeline in British Coloumbia.

– Pictures of armed police tearing down blockades and arresting peaceful First Nation activist resemble a time before human rights and reconciliation, a past I had hoped would be in the past, Myrnes Balto continues. 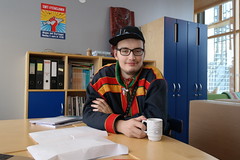 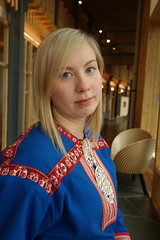